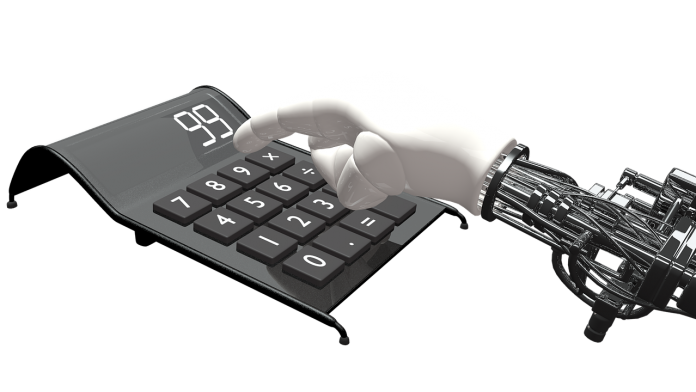 In this chapter we address the question of which frameworks are best suited for A.I. projects. You can look at A.I. projects from three perspectives:

Why should this question be asked at all? What impact does the choice of management framework have on the success of the A.I. project? To do this, let’s go back in time a bit to the past:

However, with the advent of IT projects, it was seen that the waterfall project management methods that had been common until then were not consistently successful, as software development requires much more iteration than non-IT projects. As more and more IT projects failed or took exorbitantly longer to complete, agile project management methodologies such as SCRUM were introduced for software development. Scrum is a rugby term and describes a rather wild scrum from the outside, but which follows a certain logic from the inside, albeit a painful one for many participants.

In contrast to common methods, pure SCRUM only defines clear goals for so-called sprints, which usually last 1-2 weeks. After the two weeks, the results are shown to the so-called stakeholders. Central role in Scrum has the product owner, who acts here as a substitute for the project manager. The Scrum Master monitors during this time that the Scrum ethos is also adhered to. In SCRUM, the concept of the project was deliberately discarded and replaced by product, which puts the focus away from the process to the output. This has a great impact in reality and in project oriented companies.

In the next section we will see the difference between waterfall and agile project management methods. Later we will look at the role of the product owner.