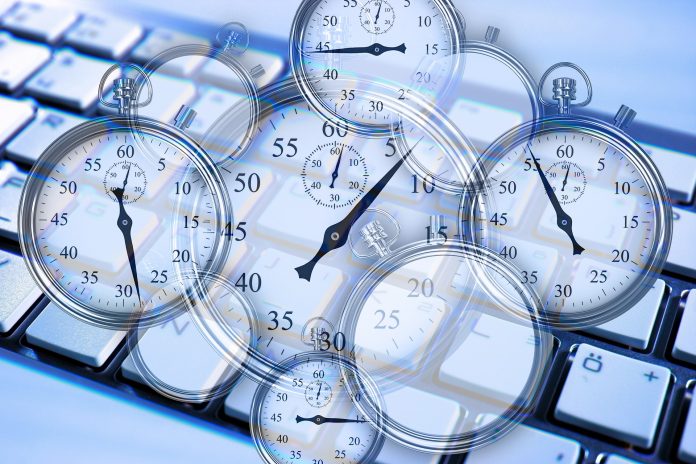 In the previous sections we looked at which frameworks are used in A.I. projects. As we have seen, in addition to methods such as PRINCE2 on the business side, SCRUM is used on the developer side. Indispensable here is the role of the ProductOwner-Plus who, as a link between PRINCE2 and SCRUM, must unite both worlds with company and industry knowledge.

Moreover, the use of process management methods is indispensable in order to adequately describe and define data generation and data flows and to convert all “worldly terms” into clear data terms.

However, it is often the case that before data science can be considered, the processes and data collection themselves actually need to be optimized first. The acerbic artificial intelligence saying “garbage in, garbage out” describes very well that the best data model will produce poor results if the data itself is mislabeled, outdated, stored incorrectly, or aggregated incorrectly.

Let me give you an example from everyday life. In the call center or IT service desk, they want to optimize the time between ticket creation and ticket completion with machine learning. As you capture the processes, you notice that employees don’t capture every call in a ticket or forget to close tickets when the case is resolved. Based on this, you can save any algorithm because the data doesn’t match reality.

And this is where process optimization comes in. This can of course be used for very complex processes such as chemical reactors or machines operating in the high-frequency range. There, special mathematical analysis methods are then used to optimize the processes in order to detect, record and, in the best case, eliminate the “data disturbances”.

Process optimization goes way back to Chicago’s slaughterhouses and Ford’s Tin Lizzy, which then became widespread in Japan in the 1980s and was reflected in the business sector as Lean Management. Optimization of processes but with a focus on comparing inputs and outputs emerged in the 80s at Motorola and found its way into the business world through its use at Generel Motors and has been known as Six Sigma since the early 2000s.

During the last 20 years the realization matured that the two elements Lean and Six Sigma together are an unbeatable weapon in process optimization and thus also in the successful development of A.I. projects and can form a good basis here especially in the fight against “bad data”. To those in the know, the combination of the two streams is known as LSS.

Due to the high effectiveness of LSS when used in A.I. projects, next week we will dedicate ourselves in its entirety to LeanSixSigma and get to know its 5 phases Define-Measure-Analysis-Improve-Control and see how we can map the five phases to the individual phases of the development of A.I. projects.