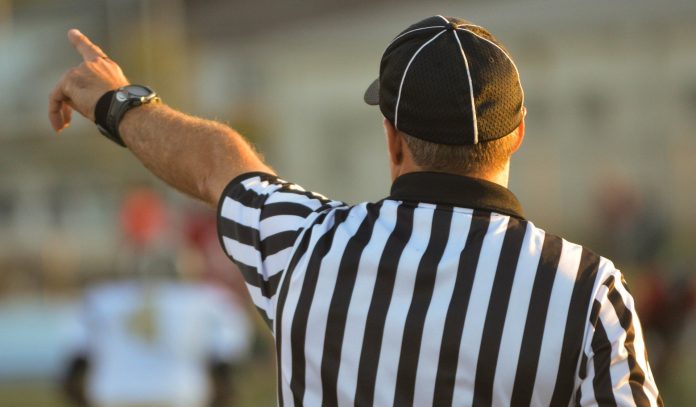 Before we discuss today’s fifth requirement, we need to define certain termini to not create confusion.

Article 2a & 2b define further direct and non-direct discrimination as follows:

(a) direct discrimination shall be taken to occur where one person is treated less favourably than another is, has been or would be treated in a comparable situation, on any of the grounds referred to in Article 1;

(i) that provision, criterion or practice is objectively justified by a legitimate aim and the means of achieving that aim are appropriate and necessary

As we see above, the HLEG uses the word discrimination not in a global sense as data science does, but in a very specific context. Furthermore it allows indirect discrimination if it is “objectiviely justified by a legitimate aim”. Thus denying someone a 500.000 Euro loan because the person is 85 would be objectively justified by risk management and thus would not violate the principle of non-discrimination.

There is a real risk that the use of historic data to train an AI system can lead to unwanted bias and thus unintended indirect prejudice and discrimination (as defined above). However, the HLEG extends this unfair bias interestingly also to the exploitation of the user’s biases by “engaging in unfair competition, such as the homgenisation of prices”. For further reading I suggest following paper from the European Union: #Big Data: Discrimination in data-supported decision making

This addresses the fact that systems should be designed to be used by people of all ages, gender, abilities or characteristics. Specifically people with disabilities should not be excluded when designing AI software.

Like in any good project management framework, stakeholder management is key to ensure broad acceptance and ethical validation from all groups. Thus stakeholders from all avenues of life, who are potentially effected by the AI system, should be consulted and heard.

In the next chapter we are going to discuss the sixth requirement “Societal and environmental well being”.