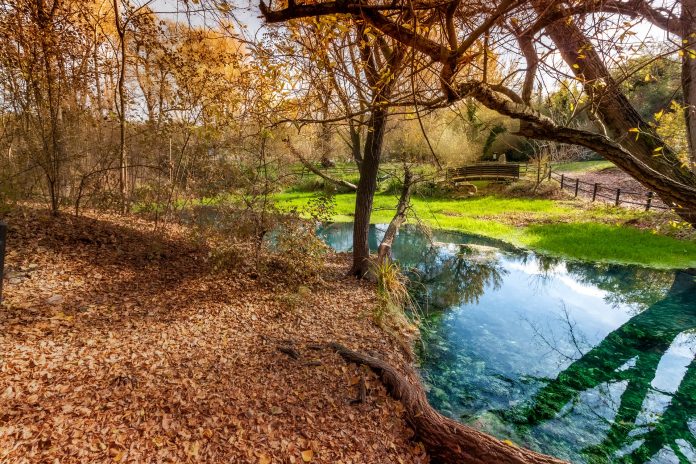 This requirement extends the previous requirement “diversity, non-discrimination and fairness” and is deducted from the overall principle of fairness and prevention of harm. It desires to include the broader society into the circle of stakeholders. What does this actually mean?

First and foremost, the complete supply chain of developing, deploying and using the AI system should be environmentally friendly. What CO2 footprint does the supply chain have? How much energy is consumed by running the servers? Are there more environmental better choices? For example could developers use different processors instead of just “scaling up the machines”.

Since billions of people communicate via text messengers or other social media channels, communication between people has changed. The attention span has deteriorated, the amount of used words has decreased and the overall communication culture has changed. Some say for the worst. When you observe a group of friends sitting at a bar while everyone is looking at their own phone, you will know what I mean.

As we see with social media, the human-machine interaction changed the human-human interaction. Thus we have to make sure that AI systems which are socially interacting with humans will not have a negative affect on humans. Just imagine a human-like voice assistant who is smarter than your spouse, always in a good mood and always there for you. How do you think will this effect inter-human relationships? Or just imagine how human-human interaction will change, if AI systems will never feel pain, regret, sadness or discomfort when interacting with humans. How is a child’s development influenced when AI tools become better friends than other kids. Would these children be able to develop properly?

All AI systems at a certain scale, like today’s social media systems, will have effects on societies and democracies. It is obvious how for example the five big tech companies of the USA (Facebook, Amazon, Twitter, Google, Apple) influence societies and the complete democratic process of countries. The previous election in the USA is a good example of this. At a certain size of a company or software program, it becomes a gate keeper to otherwise free democratic and societal processes.  This needs to be addressed thoroughly to avoid non-democratic and unfree processes in otherwise free and democratic societies. It is always a good brain teaser that Facebook, a privately run company, has more “citizens” than any other country in the world. According to oberlo.com (16th of Feb, 2021) Facebook has 2.80 billion monthly active users and it also has 1.84 billion users that are visiting the social networking site on a daily basis while China in 2021 only has 1.44 and India 1.39 billion citizens.