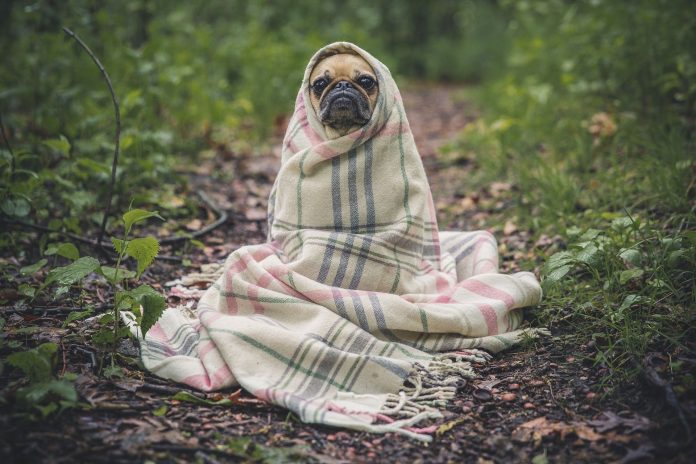 We showed how hard it is to adhere to the “Principle of respect for human autonomy” and how easy people are willing to give up their own autonomy. Today we discuss the second principle “prevention of harm”.

The second principle of prevention of harm

The HLEG states that A.I. systems “should neither cause nor exacerbate harm or otherwise adversely affect human beings.” They further describe that this also “entails the protection of human dignity as well as mental and physical integrity”. This principle mirrors Asimov’s first rule of robotics

However it would immediately exclude the use of A.I. in military equipment, but European military applications were the first to use A.I. So I do not fully comprehend how realistic this principle would be. Furthermore if this principle would be an ethical imperative, all social media and video streaming platforms using A.I. would have to shut down. Just imagine how wonderful our world would be if Facebook & Co. would have to prove that their systems protect the mental and physical integrity of all humans and would have to prove that social media and its underlying A.I. systems are not making humans addicted to it. According to a BBC poll from March 2020 adults spent nearly 6,5 hours a day watching TV and online video plus 1 hour 11 minutes watching streaming services. This sums up to 52 hours a week per person. 52 hours? This is more than they work in a job?

Out of 24 hours we sleep 8 hours, we shower and clean ourselves 30 minutes a day (fast assumption), we work 8 hours, we watch 7 hours 41 minutes TV, streaming services and online video and are thus left with minus eleven minutes? This means that on the one hand many people watch during work, but on the other hand also do nothing else in their spare time than consuming digital content. And that is definitely harming humans. I am looking forward to people using these ethical imperatives to discuss our addiction to the digital world. I once read a post (of an author I unfortunately cannot recall right now) that back in the day people used the internet to escape reality, but today use reality to escape the internet. And considering these numbers, I think this is a very valid observation.

In the next section, we are going to discuss the third principle – the principles of “fairness and explicability”.