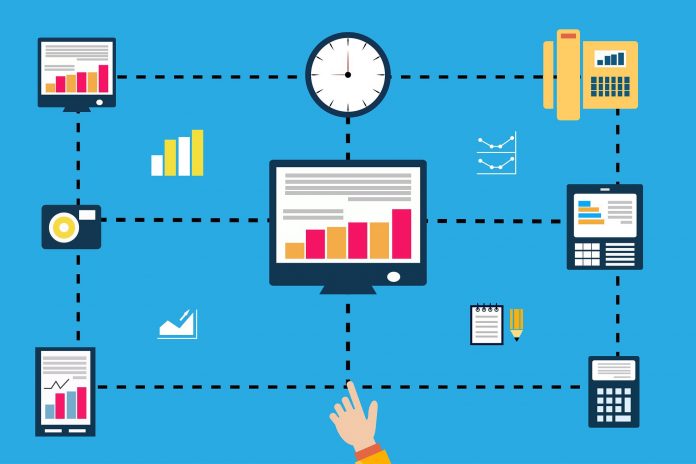 Understanding process optimization frameworks and being able to apply its tools and methods thus means to significantly improve the outcome of A.I. projects.

Output optimization has its beginning within the 80ies at Motorola and later at General Electrics and is called Six Sigma since the early 2000s. Process step optimization, or lean management, has its beginning with Ford’s Tin Lizzy and Ford’s learning from the assembly lines in the slaughter houses and was professionalized within the car industry and here especially within Japan.

These two optimization frameworks were combined with the foundation of Lean Six Sigma roughly 20 years ago.

Lean Six Sigma (LSS) has many advantages. On the one side, it has a structured body of knowledge, international standing and international certification. This means that there is a structured and testable approach to hire certified experts in this field or train your own employees. LSS has certain levels of expertise. I for example hold a black belt, but there are also entry level belts like yellow or green belt. And later on, people can also obtain Master Belts.

On the other side, it is the most data oriented management framework I know which puts it in the very near vicinity to A.I. projects as data is the fuel A.I. runs on.

A successful A.I.project, run with Lean Six Sigma, is conducted in five steps. Each phase will end with a distinct set of documents which will be handed down to the next phase. Actual coding or what most people consider “the actual A.I. project” just happens in the fourth phase.

The five steps are:

Successful discussions with technical outsourcing partners can only start once phase one, two and three have been finished within your company. Skipping Step one, two and three will mostly lead to costly re-work and extended project periods. If you don’t have the capacities within your company, get help from intermediary consultancy firms like Goldblum to prepare yourself for the talks with the outsourcing partners. It can not really be expected from a specialized A.I. company to be competent in process (optimization) management frameworks.

In the next section we will look at the Define phase.