Slicing AI – What is artificial intelligence? 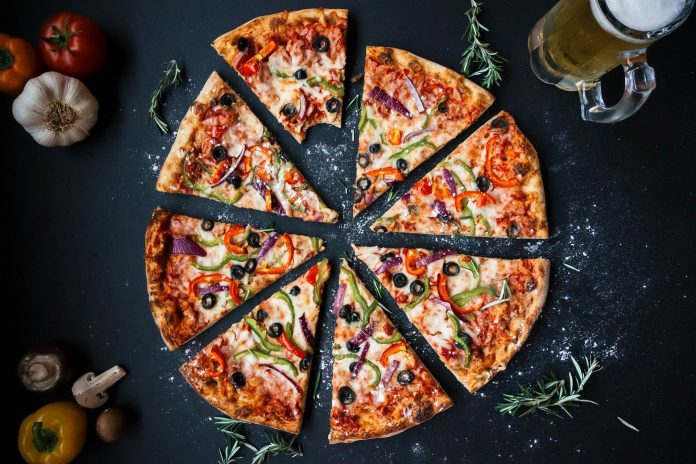 To be honest, it is not easy to define it and you will find hundreds of different approaches. In this article we are trying a clean bottom up approach by dissecting the term “artificial intelligence”. Well, the word “artificial” is  straightforward to be defined, meaning something that doesn’t occur naturally. By contrast, “intelligence” has been defined in many ways for the last hundred years in scientific circles. One good definition, by the psychologist Howard Gardner, focuses on problem-solving:

Intelligence is the ability to solve problems, or to create products, that are valued within one or more cultural settings” (Gardner 1983).

Based on the above definitions, we could define A.I. as

a non-natural system that has the ability to solve problems, or to create products, that are valued within one or more cultural settings.

But based on this definition also programs like Excel could be considered A.I., because Excel has the ability to solve problems which are valued within our society. To make a distinction between Excel and true A.I., we will add one more component – learning. In comparison to “normal” software programs artificial intelligence has the ability to change and become better, the more data it is fed. It means, it is adaptable or as Darwin put it, it is fit. Many people mistake the meaning of fit (survival of the fittest) as strong, but in reality Darwin used fit in the meaning of adaptable. So our new definition of A.I. will be

a non-natural, adaptable system that has the ability to solve problems, or to create products, that are valued within one or more cultural settings

So A.I. systems solve problems or creates products by learning. This learning is triggered by new data being fed into the system.  But Gartner also added that the problems the intelligence solves or that the products the intelligence creates need to be valued within a cultural setting. This addition to mostly found A.I. definitions adds the component of value. What does that mean for using A.I. systems within our businesses?

For our businesses it means that they generally create “value” for the company. Value for a company, however, can have three characteristics or forms:

In summary, A.I. systems have to increase either the VOC, VOE or VOB.  If they are not, they are not considered A.I. systems. This extended definition of A.I. puts well-meant pressure on us to firstly define a true business case before we start A.I. projects.

Now that we have it defined for ourselves, we want to add one more distinction, because that confuses a lot of people. Especially when Hollywood talks about A.I., it showcasts mostly “general A.I.”. General AI refers to machines with the ability to solve many different types of problems on their own, like humans can. General A.I. is the holy grail of A.I. research, but you can be sure, we are still a number of years away from general A.I. What you are probably going to discuss in your A.I. scoping workshop are narrow A.I. applications. As Kiron, 2017, puts it, narrow A.I. is defined as “a machine-based system designed to address a specific problem (such as playing Go or chess)”