What is Machine Learning? 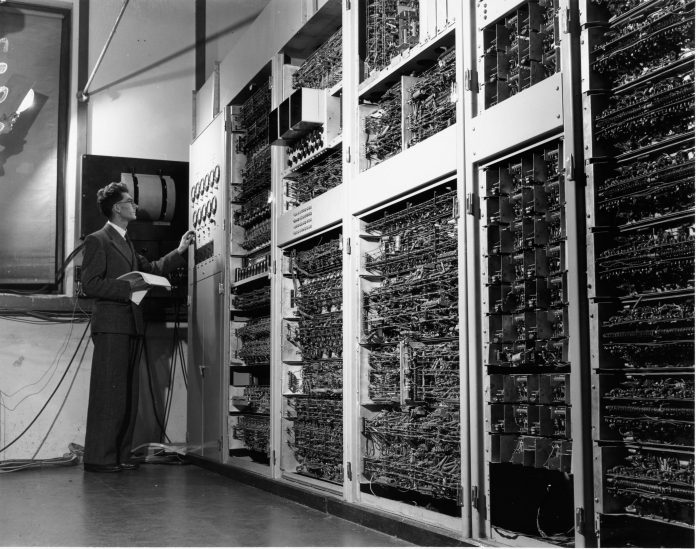 Machine learning is impacting many companies and changing dramatically many industries. Machine learning is based on algorithms that can learn from data without relying on rule based programming. I remember back in my university days where we tried to use immensely rule-based software programs to tackle understanding language. Besides many scientific papers with little outcome, it proved to hit a wall no-one really could break-through. In 2007 Fei-Fei Li, the head of Stanford’s Artificial Intelligence Lab (Fei-Fei Li, the head of Stanford’s Artificial Intelligence Lab) had a breakthrough idea on how to tackle “intelligent” tasks differently. This triggered the Third Wave of A.I. which became visible for the public when IBM’s Watson won Jepardy in 2011. Roughly at the same time also Apple’s SIRI appeared. With this third wave, terms like deep learning, cognitive computing were coined are the world seems to become a bit smarter. This trend seems to accelerate every year, because these models can use more and more data which people and machines accumulate. Furthermore the computational resources at your disposal are vast and relatively inexpensive.

But what does machine learning actually entail?

Very roughly for businesses you can group machine learning in two groups:

For many people “predicting” is the first thing coming to mind, when thinking about machine learning. Businesses use predicting algorithms to predict losses when giving out loans or insurances, others use these algorithms to predict anomalies in the future which might occur in their machines or in fields of predictive maintenance, companies try to find out when to service their machines to prevent floor-work shutdowns. Another big area of prediction is the field of recommendation engines, where companies like Netflix or Amazon try to predict what you want to watch or by. Netflix’ recommendation engine brings in the most revenue for the whole company. So it is of highest importance to suggest movies which people actually would want to watch. To just add a little bit of math to this article: For predicting losses, we would try to use smart classification algorithms which would try to label each person if they fall in the group of “paying back loan” or “not paying back loan”.

Sensing on the other hand mostly deals with everything related to hearing, smelling, touching or seeing, while seeing is the most used-case of today. Terms like “image recognition” or “image analysis” are used here. When Facebook or Apple detect your face in a photo or label a picture “person with tree”, then image recognition is in play. Just a fun fact for image recognition: The iris flower data set is the most studied object by A.I. beginners. It had its beginning already in 1936! For more information read this lovely trivia article on Wikipedia.